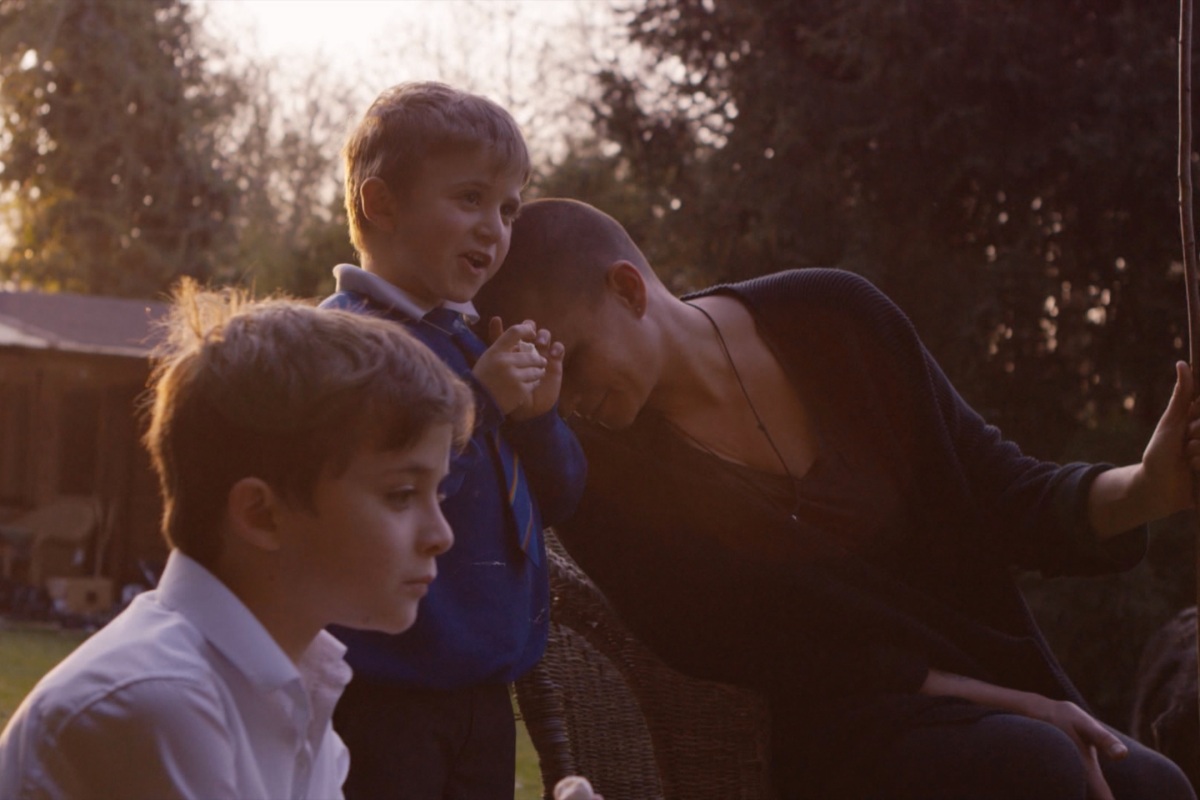 Directed by Riccardo Servini and Nick Taussig, a portrait of one family’s struggle to transcend a fatal muscle wasting disease, Duchenne muscular dystrophy, which in turn becomes an unlikely celebration of the disabled life, the life cut short by rare disease.

One thing that this documentary makes clear right from the start, both with its content and the atmosphere that it builds, is that this is going to be a sincerely emotional story. The strongest moments it has to offer are those that are genuinely difficult to watch, it’s almost hard to put into words how heart-breaking it is to watch this young boy despair over not wanting to have been born different. Those moments are in such complete contrast to the rather gentle and thoughtful tone that the film creates, that they hit you even more deeply to your core. The way that it’s put together is almost as if it’s a search for hope, in its earlier scenes there’s a constant sadness lingering around the limited options that there are available to help prevent and treat this disease. Then, as it progresses into its latter moments, it becomes more a perspective of finding hope in other places, in the ways they can make life easier for their children and focusing on what they can do, rather than what they can’t.

Its only weakness is that it treads a lot of the same ground and starts to lose some of its steam in its second half but it finds its footing again before the credits roll. The framing and editing truly reflect the highly personal and intimate nature to this film, especially being co-directed by the person whose family it’s focusing on, Nick Taussig. Although that doesn’t feel surprising as you learn more about him and his wife Klara, they are incredibly strong, generous and patient people. It doesn’t shy away from showing how hard it is for them and that no-one is perfect but these two are superb examples of committed, loving and hard-working parents.

Showing different people at various stages of their lives and experience with the disease added an extra layer to the film. It gave a larger perspective of what lies ahead for the Taussig boys and how the sincere effort that their parents are making will have a positive impact on their quality of life, as well as preparing them mentally for what’s to come. It’s especially interesting when they decide to expand their family, the complex decisions and forethought that have to go into that decision and the impact it will have on their family almost gives you a headache just trying to comprehend it. Although it may have been interesting also to see the journey through a more linear lens, it feels much more back and forth, it would have been great to see their progress and change through a clearer line.

A Space in Time is both a gentle, kind portrayal of the strength of families and a devastating exploration of this disability. It strikes a balance between a realistic, logical perspective and finding hope when it feels out of your grasp. Its style is extremely intimate, this family truly opened their doors and let you into their fold in the generous guise of providing awareness for the disease and they do so in a clear, moving way. This film will undoubtedly break your heart with its harsher scenes but will leave you with a sense of hope and the power of resilience and commitment.