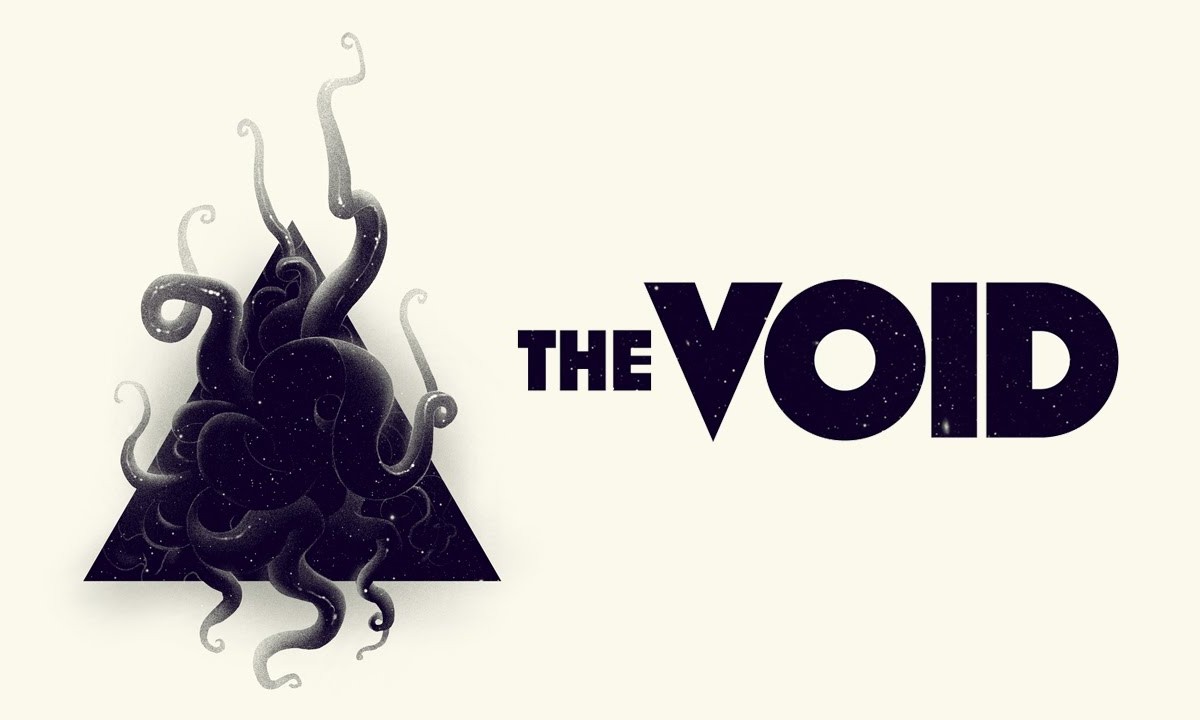 Written and directed by Jeremy Gillespie (Father’s Day) and Steven Kostanski (Manborg, Father’s Day, ABCs of Death 2), two men perhaps better known for their work in Art and Makeup departments respectively, including Hannibal, Suicide Squad and new Stephen King adaptation It. After a police officer happens upon an injured man and delivers him to the hospital, they begin to experience strange and violent occurrences seemingly linked to a group of mysterious hooded figures.

Anyone who’s watched their share of horror films will be well used to the slow lead up the genre loves to use, having habitually to wait anywhere between 30 minutes and a whole hour before things really heat up, The Void skips that tradition altogether. The madness this film has to offer cannot be contained for longer than a few short moments until the violence and gore explodes onto the screen and does not let up. Not only is the action unrelenting but the film provides some fantastic moments of sheer special effects bliss, moments to leave you staring at the screen with a quiet “woah” or perhaps “holy shit” depending on your preference. The gruesome creativity is something to relish, undoubtedly portraying the type of ideas that make you wonder about the mind they sprang from, but that’s quickly overwritten by simply enjoying that they did.

The film does stumble upon a few of the typical horror problems but they’re obstacles that can be easily ignored; deeper detailed character backgrounds or a stronger connection to the audience are not entirely vital in a story that contains unlimited blood and guts. Which is not to say that’s all the film has to offer, the developing story of these violent happenings as they increase in intensity, is satisfying to watch unfold.

You’re certainly not going to find any Oscar winning acting or deep meaningful questions about existence, unless possibly you’re pondering the existence of another world, the supernatural or extra terrestrials, but that is not the point at all, this is about pure carnage executed in a manner that’s fun, crazy and highly enjoyable. Though many low budget horrors may achieve those things through pure ridiculous laugh-ability, The Void goes down the more respectable route of the sheer effort that has gone in to creating the horror and violence transpiring before your eyes. The work put into the film is surprisingly magnificent, which understandably may sound like hyperbole but it’s genuinely a thrill to watch such insanity blossom within 90 minutes.

Intrigued? Check it out on Amazon or watch the trailer below: