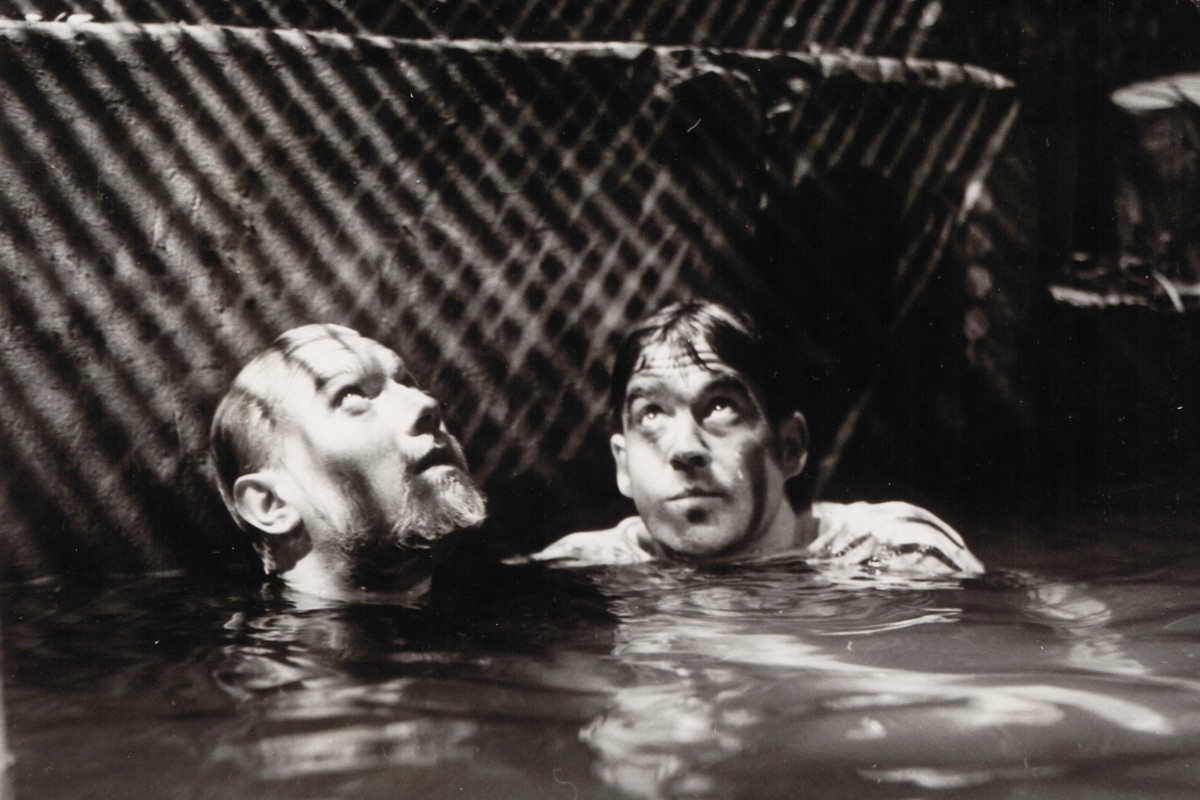 The key strength of The Silent Enemy makes itself clear very quickly, it’s smartly written, creating an irresistible charm. The dialogue feels nicely sharp, it’s comedic and fun but also has a great story of war tactics and espionage running throughout, keeping your attention wonderfully. There’s a fantastic sense of camaraderie between the divers, creating a classic military family. It strikes a brilliant balance between being humorous and capturing the serious nature of its setting. That balance then makes it even easier to invest in this charismatic, dedicated group. It also holds a good tension, it leaves a lot hanging in the balance and ups the stakes as it moves forward.

One element which may be unexpected to audiences, given that the film was made in the 1950s, is the incredible quality of its underwater shots. It has a surprisingly unique quality given the gargantuan amount of classic war films that exist, that’s not to say it doesn’t have a familiar feel, but the direction takes a few more chances and uses less archive footage or models. The restoration undoubtedly enhances the detail, so much so that it feeds into your imagination of the colour; your brain’s actively filling in the gaps of the lush colours of its surroundings.

A large part of this film’s charm comes from its exceptional cast, particularly Laurence Harvey, he brings such an enthusiasm and optimism right from the start. He’s your classic hero, doing whatever it takes, even if it means going against the brass; an officer who’s happy to just be one of the men. For anyone who’s grown up in Britain, it’s hard not to associate Sid James with the Carry On franchise but he appeared in a whole host of classic cinema before even stepping foot into the realm of euphemisms and lewd behaviour. This film is a great example of his comedy skills mixed with drama, he’s somewhat silly but also brings a sincerity, caring after the men like a den mother. Michael Craig also provides fantastic support, a loyal right hand man, always ready to jump in, quite literally. Dawn Addams is a surprise joy here, she brings such a sharpness and wit to her character, getting in a few nice moments of sparring with Harvey.

The Silent Enemy is funny, charming and gripping, it has a little bit of everything and offers something new, which is rare in the world of classic war films. The visual quality is stunning and only improved further with a well deserved restoration. It’s a strong cast, the writing is excellent and it’s the type of war film that even non-fans of the genre can enjoy. It has a perfect balance of tones, it moves at a good pace and is thoroughly enjoyable.