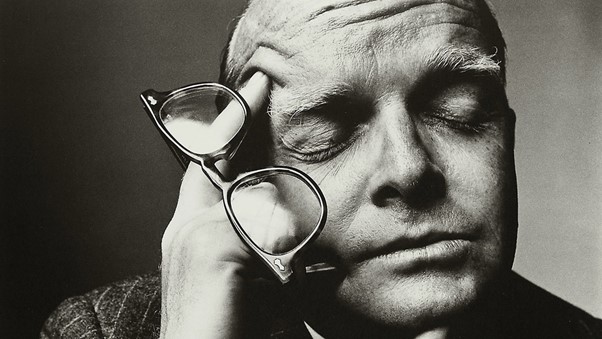 Capote was undoubtedly a unique person with an infectious personality and salaciously sharp tongue and while this film does explore that, it also delves into its consequences, whether his beloved high society was being used by him or using him. One of the most interesting things about the way this documentary is framed, is that by the end you might not be completely sure whether they’re celebrating Capote or exposing him. The blend of having Kate Harrington, his adopted daughter via an abusive lover, whose life was clearly impacted strongly by Capote and has an unending appreciation for him, and having interviews with old acquaintances who were privy to a different side of him, creates an almost confused tone as it tries to paint the full picture. It could be considered an attempt to not fall into a bias on Capote’s side but it does take away slightly as with Harrington in the mix, it prevents itself from being able to stay entirely on the fence.

There’s a mixture of old and new ground tread in the film, when it veers off into In Cold Blood territory, it feels like a rehashing of the same things you’ve heard before but when it gets into the crux of its story, his lost novel, then it has something new to say. It touches more upon the psychological side of Capote, his need to be accepted into society and reject his more humble beginnings. As well as high society’s penchant for using Capote as entertainment, rather than actually wanting his company, feeding into his fear of never being loved. It’s something that isn’t deeply dived into and it would have been fascinating to indulge in a larger conversation about the root of some of his choices and how he came to a point where using thinly veiled insults towards his friends took over his writing. To its credit, it does include interviews and recordings of a vast number of people in the literary and socialite worlds that provide a very varied perspective.

However the film does lack a more smooth quality to it, its pieces don’t always fit perfectly and the pace does start to wain as it hits around the half-way point, losing some of its stronger initial energy. That slightly jarring movement cuts off the atmosphere that the film builds which at first is absorbing but it can’t hold onto that consistently. Adding in readings of Capote’s work also takes away from that atmosphere, the voice is much to stereotypically American, to go from clips of Capote to that feels drab and out of place, changing the tone entirely to something much more academic than charismatic or entertaining.

The Capote Tapes is a portrait of a flawed but brilliant man, who beneath all of his eccentricity and energy, had anxieties and vulnerabilities like the rest of us, perhaps even more so. With this documentary, it’s really a question of: does it have something new to say? And unfortunately, the answer is not an emphatic yes, it brings a few interesting new points and voices into the mix but it doesn’t have enough to sustain itself. There was potential for an exploration into the psychology that bloomed the idea for a novel exposing all his friends but sadly, it didn’t quite go down that rabbit hole.

Available at altitude.film and Digital platforms across
the UK & Ireland from 29th January