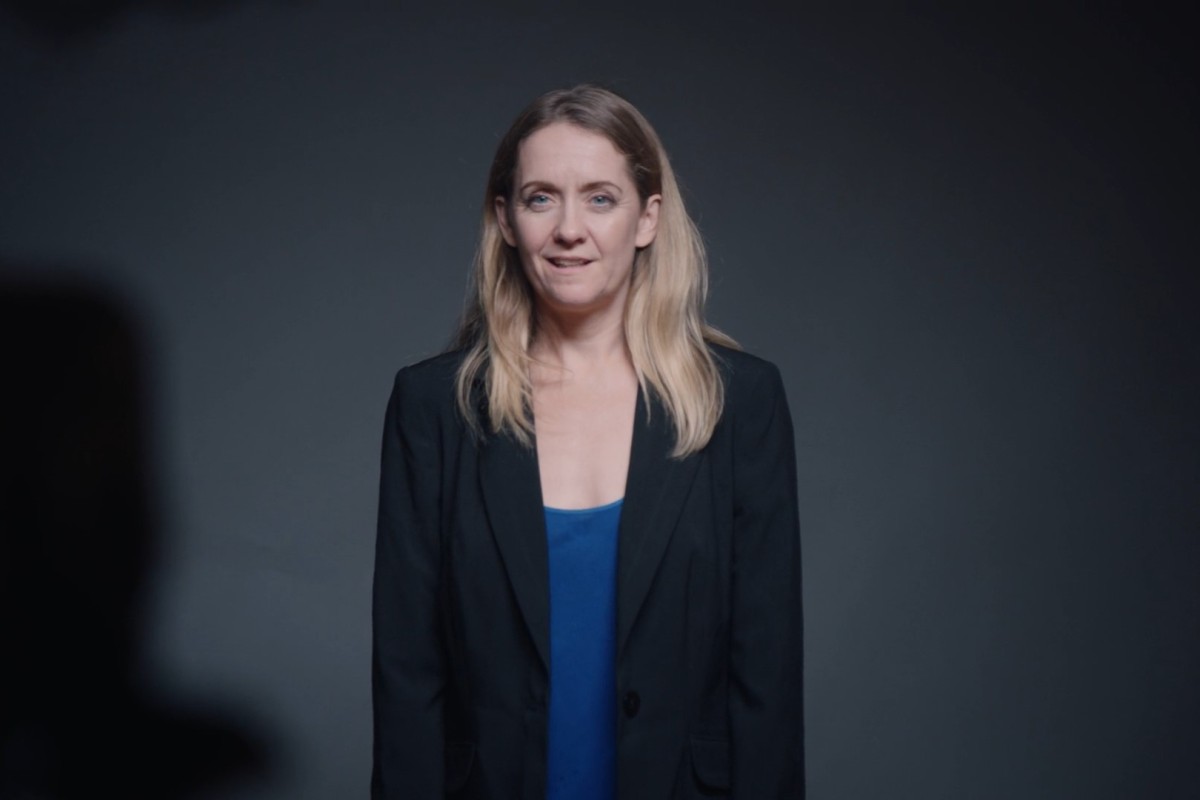 Written and directed by Ben Hector, an actress struggles to control her emotions during an audition for a TV commercial. Starring: Emma Keele, Sallyanne Badger, Billie Gadsdon and Benji Alexander.

Most actors will likely tell you that going on auditions isn’t exactly their favourite part of the profession, it can be stressful, awkward, hugely pressurised, shallow or even a tad insulting depending on the environment. It’s something that has been captured on film in a number of different ways but because each experience can be completely different, it rarely feels repetitive and this film definitely keeps a fresh perspective. Introducing the audience to Anna, it quickly has an air of anxiety, layered with her prolific amount of unnecessary apologising, although the latter could also be considered part of being British. Those first few seconds provide a vulnerability that makes her character immediately relatable and instantaneously creates a connection to inspire you to root for her.

The film is presented in a very smart manner, in its little time and few words it raises a number of different questions and issues and very clearly shows that there’s a lot more going on beneath the surface. Firstly, there’s the question of why Anna stopped acting, was it the reason for her fragility now and is it the cause for her rise of emotions as she interacts with the child actor chosen to audition with her. Adding to that there’s the issue of no matter what may happen personally, an actor such as Anna must walk into the audition already on and being whatever person they want her to be, before the real acting even begins, a never-ending ream of pressure put upon themselves. Then there are the more universal issues of how actors are spoken to or bandied about like products rather than real people, expected to simply adapt to whatever is wanted of them with no notice and easily made to feel lesser if they don’t get it right on the first try. It’s the classic acting conundrum of a director’s tone or choice of words showing that they don’t like something but not taking the time to explain, leaving the actor to spiral inwards to figure out how they can do better.

Emma Keele’s performance as Anna holds all of that complexity effortlessly, there’s a sadness and melancholy to her and while you’ll never get the answer to what was the cause, it’s compelling to watch. It takes your entire attention, the other characters don’t really impact that focus on Keele, which the direction does well to strengthen. The style makes it feel as if you’re seeing things through Anna’s eyes, it communicates that pressure and nervousness, while never spending any tangible time on anything else. It would have been simple to stick with one shot for this film and to just have the other voices in the background but instead they choose more varied shots and gave it some movement which is well done. Everything works together flawlessly to be deceptively simple while holding so much more under the surface.

22. Anna Matthews gives a brief glimpse into the gruelling audition process, while Anna’s experience may be a relatively kind one in the larger picture, it doesn’t take away from the emotions she’s having to battle to present herself as whoever they want her to be. It has an impressive depth for its 7-minutes and gives you a lot to continue thinking about when they’ve ended. Keele’s performance is vulnerable, layered and compelling to watch. Hector’s style in the writing and direction has enabled the creation of something that takes a simple concept and adds a lot of substance which for such a young filmmaker is quite an achievement.

Make your own verdict by checking it out for FREE below