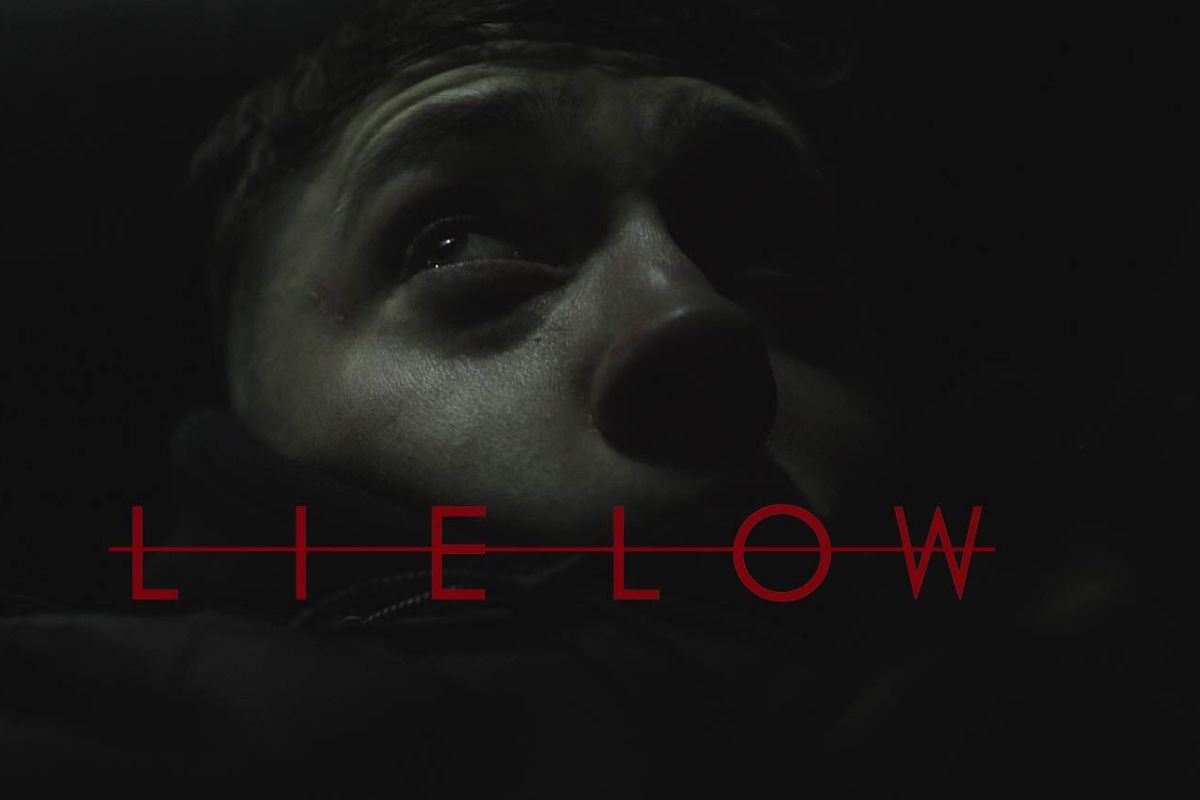 After a 16-year old boy witnesses a stabbing, his mother absconds with him to the French countryside to take refuge with his sister. While they hideaway, the consequences are already set in motion back home. Written and directed by Jamie Noel, starring: Aaron Thomas Ward, Elina Saleh, Debra Baker, Jake Phillips Head, Johnny Vivash and Craig Miller.

The film opens on simple, well directed and atmospheric shots that perfectly set up the story without needing to spend thirty minutes on what they can achieve with three. It’s an adrenaline fuelled beginning leading into a calm and picturesque panning of the countryside, slowing things down to a crawl on that side of the channel while John (Craig Miller) does the exact opposite in London. It’s surprising that the back and forth between classic family turbulence and anger-fuelled violence isn’t more jarring, it actually manages to smoothly transition between the two throughout the film.

Aaron Thomas Ward as Parnell does extremely well in his first feature lead role, he holds the classic 16-year old male bravado and arrogance but is still sympathetic and vulnerable. The weak link in the chain is Elina Saleh, she’s still very much in the beginning of her career but her performance is entirely unconvincing and even to the point of irritating. While Saleh’s character is supposed to be Parnell’s older sister, she looks as though she’s about 13 years old, undermining all of her attempts to come across as the more mature sibling and it feels like a role that was simply miscast, leaving the film’s dramatic moments with an unsatisfying edge. One that’s equally complimented by the choice to add flashing effects to scenes with emotional significance, not only is it completely unnecessary, it defeats the purpose of what they’re trying to do, it’s one of the more evident ways that the film struggles to handle the emotions it’s dealing with, much like its characters.

Bringing you to the ultimate problem facing the film, it’s a story of sympathy towards a person who commits knife crime, it is urging you to empathise with someone who perpetrated an extreme act of violence. It’s not a story with no value, we are all human and we make mistakes but with the fierce climate of knife crime that’s plaguing the UK and especially London, this isn’t a story appropriate for its time, it sends the opposite message to what should be conveyed. A film should be advocating for the justice of victims, exposing the horror of these crimes and not trying to make a sympathetic story for an attacker. They’re a group of young men with archaic ideas of masculinity and strength, duping one other into thinking that violence is the only answer and had the film explored that, delved into the environment that leads to these horrific events then it would have a story fit for this time but sadly, it skips over it almost altogether. There are moments where the film touches upon the guilt and deplorable nature of the incident at the heart of the story, but they’re much too brief to make a significant impact.

What all this boils down to is that Lie Low managed to make an impressive film, particularly considering it being made in less than two weeks and on a limited budget. The cinematography and direction are well done, they bring an intense atmosphere with a subtle yet strong and effective tone, showing that Jamie Noel has a very clear talent and potential to go much further, having been not only writer and director on the film but also DOP and editor. Yet despite all its positives, this simply isn’t a story we need right now, it’s too close to a very real issue while sending the wrong message. There are several opportunities for the story to redeem itself but it doesn’t quite achieve that, remaining sympathetic and compassionate to the attacker. It’s a frustrating balance to strike between the huge potential and achievements of the film with the lingering discomfort that only builds as the story unfolds, ultimately the latter holds it back from reaching that full potential.

But as always you should make your own verdict