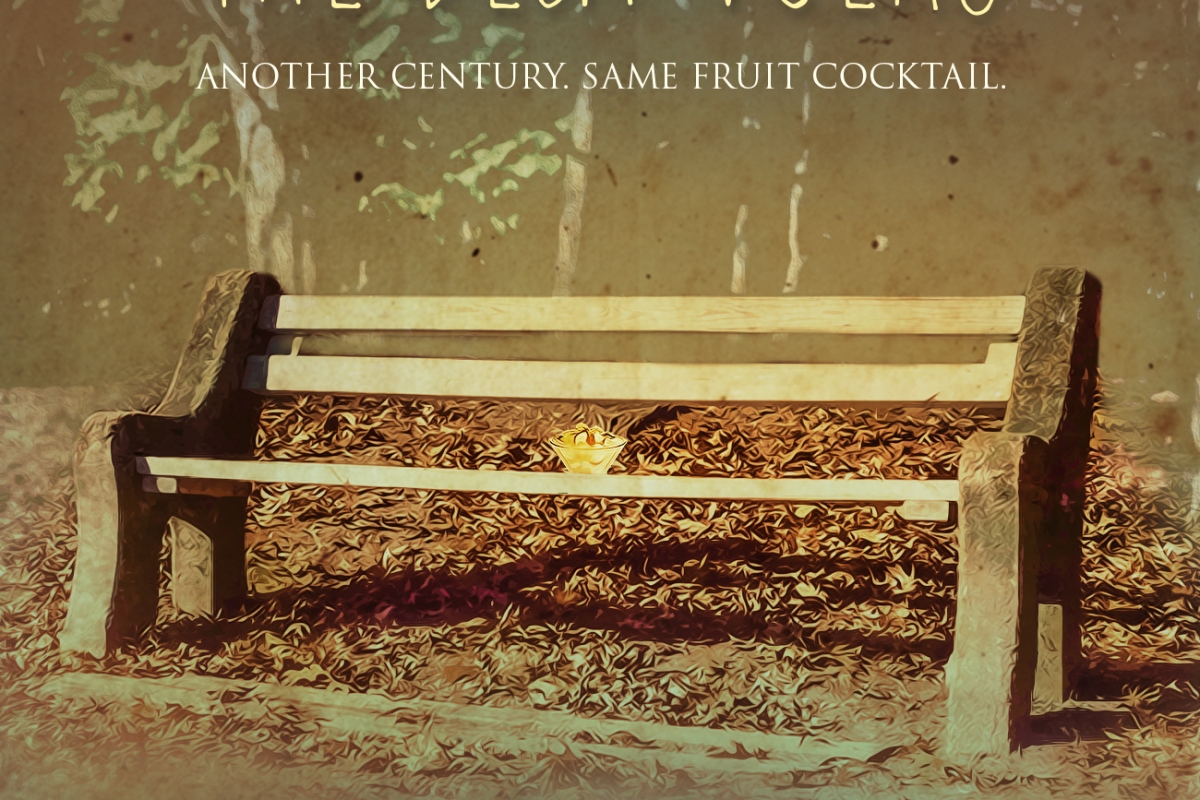 Directed by Chris Esper, written by Jason K. Allen; when a man experiences deja vu as he passes a woman on a park bench, a woman he solely remembers from a dream but has never met, their meeting opens a portal which takes their lives in unexpected directions. Starring Christie Devine, Kris Salvi, Craig Capone and J.P. Valenti.

The film starts unexpectedly, as if you’re about to be dropped into the middle of a romance, with Morgan (Devine) casually perched upon a park bench, unaware of what’s about to happen. That is until Chuck (Salvi) arrives and things get a little unusual, the idea itself is fairly simple, involving a version of premonition leading to time travel, okay so maybe not entirely simple but its execution is casual and sleek, as if nothing out of the ordinary is really happening. The concept feels similar to if you took a ridiculously complicated time travel film then boiling it down to its basics and putting it into everyday life, and it works.

It’s funny, well written and directed and its timing is pretty much perfect; it even feels like everyday people, which avoids it becoming far-fetched while at the same time holding on to that fantasy element. The ease in which it’s managed to add in each joke and comedic line is utterly enjoyable, portrayed in a way by its actors as though it’s effortless and unintentional.

This is a film to purely enjoy rather than delve into detail, it’s understated which is ironic given the fantastic 4K resolution and it’s a great use of the fantasy element to add that extra something to the story. It’s executed well, it’s funny and well worth watching, emphasised by the brilliant tag line “Another Century. Same Fruit Cocktail.”.

2 thoughts on “Review: The Deja Vuers”