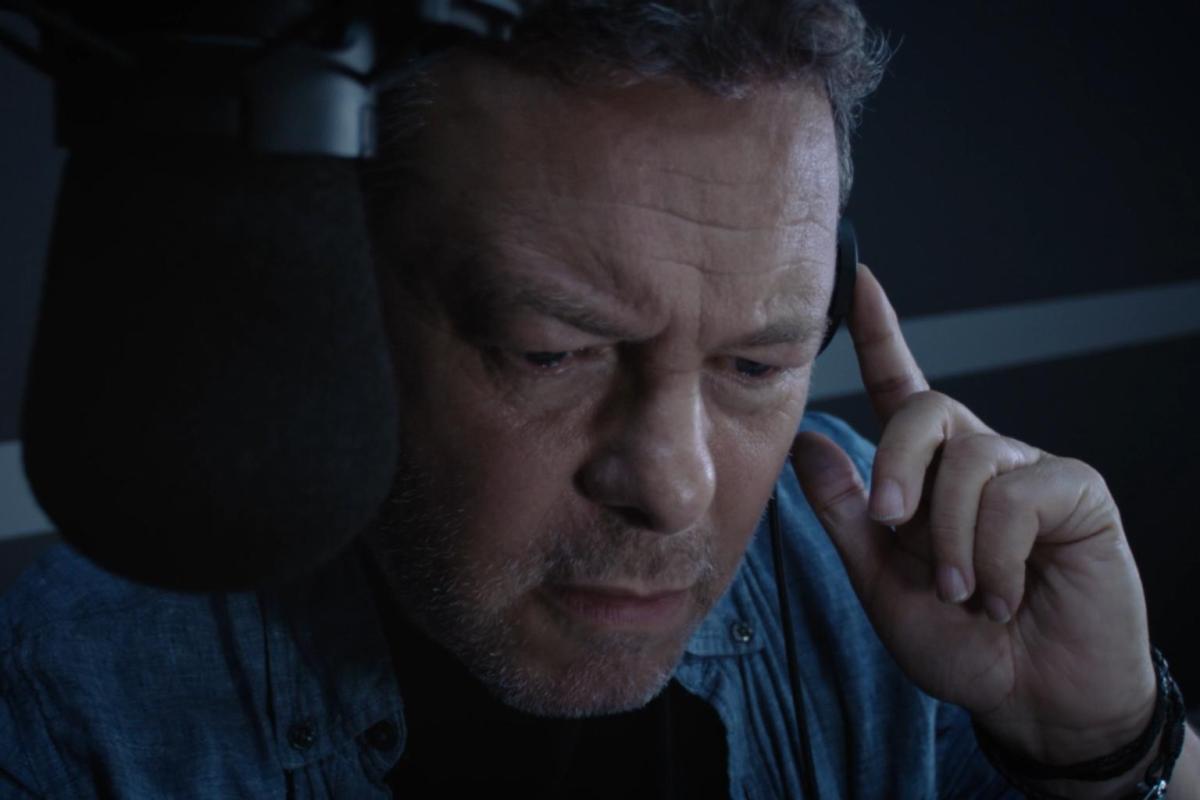 Written and directed by Rory Edwards, co-written by Emma Holder, a struggling late-night radio host must act quickly when he receives a disturbing call. Starring: Simon Dean and Lloyd Morris.

Your stereotypical radio hosts tend to have a certain sheen to their voices or audio personas, it’s cheesy, insincere, fake and overly chipper which is exactly what you get with Kevin McCabe (Morris). It sets the scene perfectly, having him capture a very vain and self-promoting Instagram story or Facebook live type video, using his radio voice and completely nailing down that disingenuous personality. What makes that work even better is introducing the voice of the caller Jason (Dean), he holds emotion, sounds sympathetic and draws you into the story. Both Morris and Dean give great performances, hitting just the right notes for the progression of the story.

The writing is extremely well done, from that initial opening through to the end, it cleverly leads you where it wants you to go, feeling even as if it’s actively getting you to question elements of the story just to push you further in that direction. The dialogue between these two progresses at a very satisfying pace, Edwards and Holder definitely play the timing of it well to really pull you in as it moves forward.

Edwards’ direction adds just enough of a closed in atmosphere, it focuses entirely on this one space and lets you forget about the outside world as to not distract from the story. Though that’s not to say it doesn’t create space within this very small setting, the editing in particular helps to not wade into claustrophobic territory. It surprisingly manages to build tension and suspense without ever really straying from that radio environment, it doesn’t try too hard to lean into the dramatics, instead keeping a sense of self-awareness that pays out later.

The Small Hours is slickly timed, smart and satisfyingly deceptive. Its writing moves at a great pace to draw out tension and suspense, as well as leading you down different roads just to throw you off the scent of what’s really on offer. Not too much can be said without spoiling this film, so you just have to watch it for yourself.