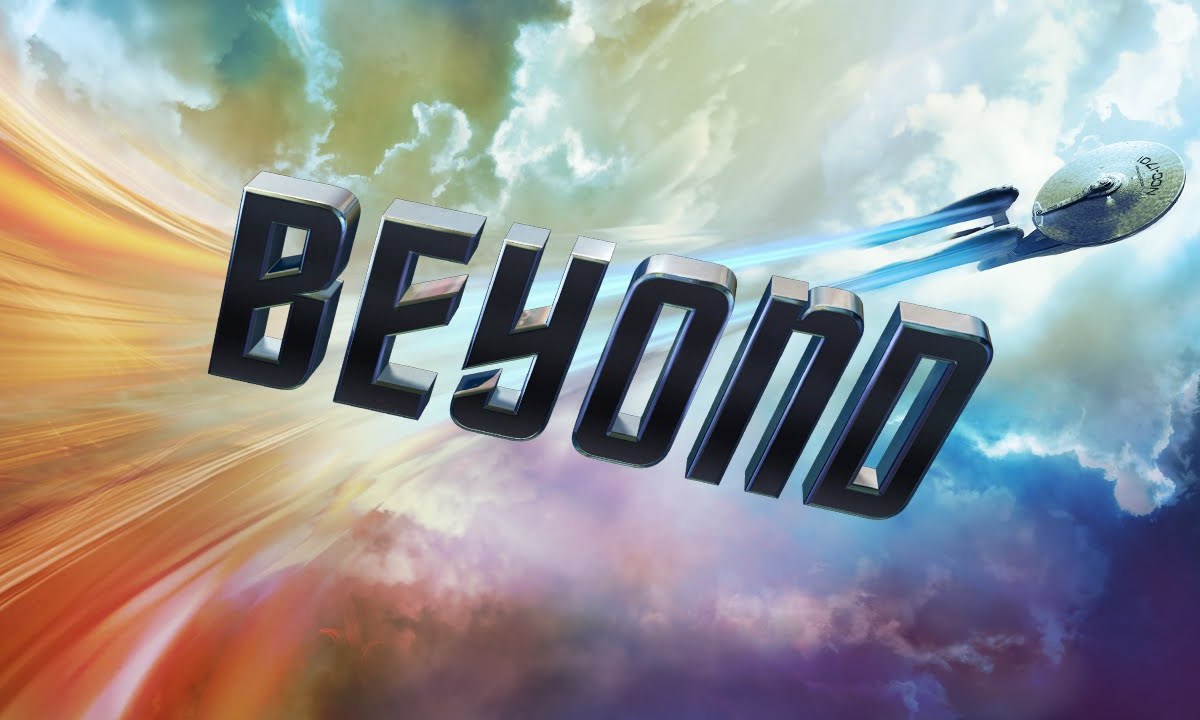 There were clear doubts about the direction of the franchise when it was announced that the captain, so to speak, J.J. Abrams jumped ship to take on Star Wars and clearly succeed, which left Justin Lin to take over, himself being no stranger to the world of franchises but no dead cert. Nevertheless here it is, number three in the current series and the old team have a new villain to defeat in the form of Krall (Idris Elba) and a new ally Jayla (Sofia Boutella), but the team are back in action as always, ready to take on new danger.

There’s a strong team in place, Pine as Kirk, Quinto as Spock, Saldana as Uhura, Urban as Bones, Pegg as Scotty, Cho as Sulu and the devastatingly recently passed, Anton Yelchin as Chekov so there’s really no surprise in these actors as a whole giving another satisfying performance each individually and together. The real surprise is bringing in new characters and having them take their place with strength and confidence, which is exactly what Sofia Boutella does, her performance as Jayla is much more layered than many you’ll see in a sci-fi film and she immediately steals the show with her character’s unintentional humour and charming, straight to the point attitude. You may not recognise Boutella under her all-encompassing make-up, but you probably saw her most recently as Gazelle in Kingsman: The Secret Service, or if the name doesn’t ring a bell, just think the lady with swords for legs, and she’s currently just wrapped on The Mummy, as the bandage wrapped monster/queen. Elba as Krall fails to make a definitive impression, although this is mostly due to the focus of the film being more on the heroes than the villain, he does however do a good enough job to come across as a real threat and help guide the story.

The advantage of the most recent Star Trek film series is that unlike a lot of sci-fi or action films as of late, they don’t get bogged down trying to make something that looks impressive while forgetting to add in a decent story. The film gives you the sympathy and the camaraderie to invest in the characters’ stories, to root for them to win and to revel in watching them jump into a dangerous situation and fight their way through together, while having some incredible action scenes and repeatedly impressive CGI. The film may have changed director but the tone remained the same, it does not stray into completely new territory, it picks up where the second film left off and feels like an extremely natural transition. There is an array of advantages to the film and the series as a whole, partly being that it manages to combine action with emotion, friendship and romance, comedy and drama, which is why it succeeds so well because it’s not simply trying to blow stuff up and have people fighting each other, there’s an actual story with developed characters, that is entertaining and captivating to watch.

The only real issue with the film is the difficulty in watching the first new performance to be released after the death of the brilliant Anton Yelchin, for anyone who is a massive fan it’s simply very difficult to watch him on the big screen without being hit by a wave of sadness. His performance as Chekov has gotten better with each film, and this time around he certainly got even more involvement in the story to show us how good it was, the crew and entire franchise won’t be the same without him.

Overall the film has done exactly what it should, told a good story with great characters while making some fantastic scenes, big action movies are everywhere but if ever there were a team so easy to get behind, this is it. You can feel the giant scale of the film and yet it still manages to have those little moments between the characters that make it even better, it evokes with ease the feeling of in dark times there’s always hope so long as they work together and it’s excellent to watch. Even the Trekkies gave it their seal of approval, and it definitely gets mine.

One thought on “Review: Star Trek Beyond”