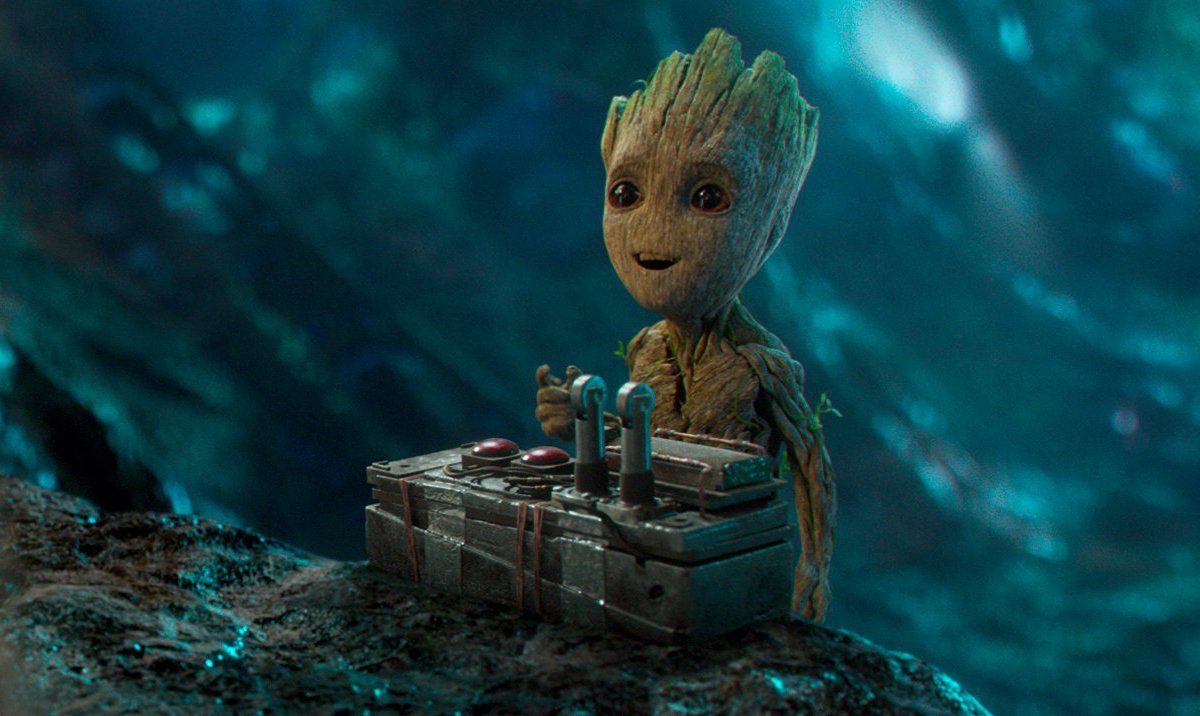 March seemed like too many releases to contend with, they may have all been of differing quality but nevertheless, varied and with plenty of options of what to catch in cinemas. April however, seems to have taken a strong step in the other direction, with only a few films to note that may be worth stepping into cinemas for but here they are…

Synopsis: An inspector hunts down Nobel Prize-winning Chilean poet, Pablo Neruda, who becomes a fugitive in his home country in the late 1940s for joining the Communist Party.

Why You Should See It: It may be about poetry and the government, it may not immediately jump to the forefront of films to see against big blockbusters but this follow up from Jackie’s Pablo Larraín is not to be dismissed.

Synopsis: When a young vegetarian undergoes a carnivorous hazing ritual at vet school, an unbidden taste for meat begins to grow in her.

Why You Should See It: The visceral film that’s gone viral over it’s use of violence and cannibalism, whether it lives up to the hype is yet to be discovered but it feels like one to find out for ourselves.

Synopsis: A woman is hired as a handmaiden to a Japanese heiress, but secretly she is involved in a plot to defraud her.

Why You Should See It: From the acclaimed director of the amazingly wrong yet right Oldboy, the film itself has so far garnered great buzz and is a stand out amongst a fairly middling crowd this month (with the exception of those on this list). 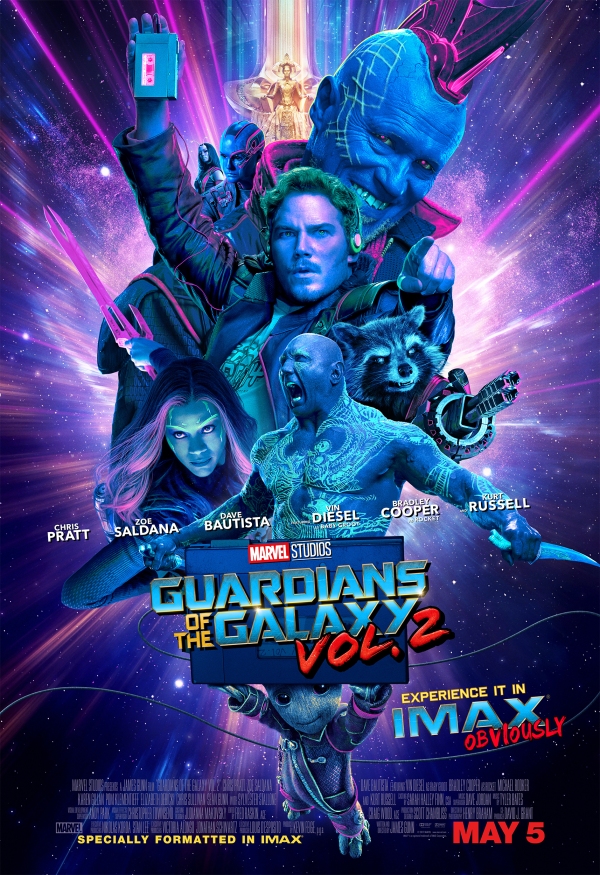 Synopsis: The adventure continues where the gang left things off the first time around and they must save the galaxy…again.

Why You Should See It: The first film took Marvel to a whole new level, it rewrote the formula that they’d been using repetitively. With a kick-ass soundtrack, humour, action and a rag-tag bunch of characters that people all around the globe fell in love with, the stakes are high for a second outing but fingers crossed it doesn’t disappoint.

Synopsis: In 1939, a woman and her husband helped to save hundreds of people and animals during the German invasion.

Why You Should See It: What should be a powerful peformance from Chastain, in a heartwearming yet breaking story from a very interesting female director.

14/04: The Fate of the Furious, The Hatton Garden Job, The Sense of an Ending