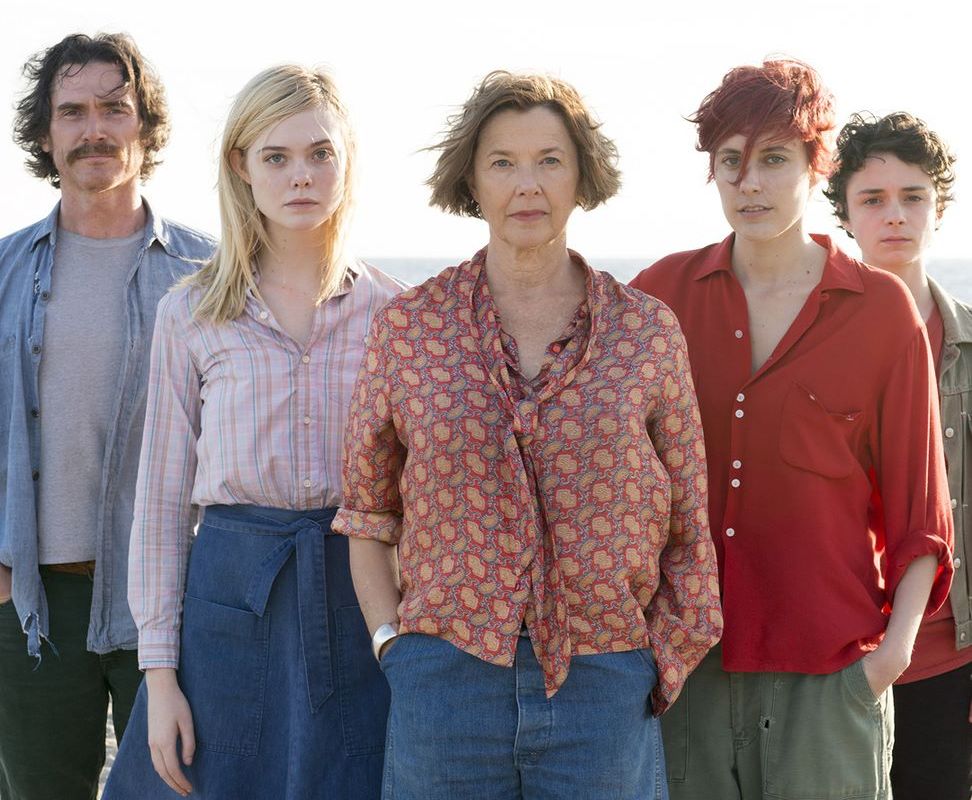 January is always a hard month to follow but February is up for the challenge with a significant list of extremely varied releases to entertain us this month at the cinema.

Plot: The biographical story of an interracial couple, falling in love in 1958 in a state that jailed and banished them for their love, fighting back to against those who tell them it’s wrong.

Why You Should See It: An Oscar nominated performance for Negga, there’s no doubt this will be an emotional one to watch and with the extremely talented Nichols of Take Shelter, Mud and Midnight Special, this should be a strong film.

Plot: Set in 1979 Santa Barbara, a mother enlists the help of two young women to help raise her adolescent son.

Why You Should See It: The combination of Annette Bening, Greta Gerwig and Elle Fanning alone is reason enough to see anything but throw in its director whose last film was the absolutely wonderful Beginners and there’s really no reason not to see it! 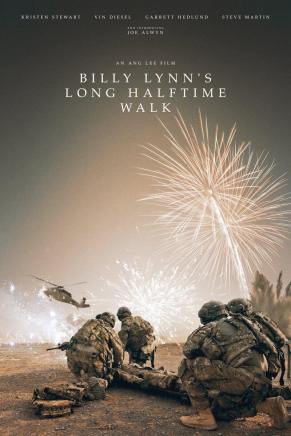 Plot: After being brought home from a tour of Iraq, a 19 year-old private is hailed a hero and celebrated for his bravery, but for him it’s a harrowing moment of his life.

Why You Should See It: From the much celebrated director, this has been a much talked about film, one that should deliver but if anything it’s worth watching to find out if it was worth all the buzz. 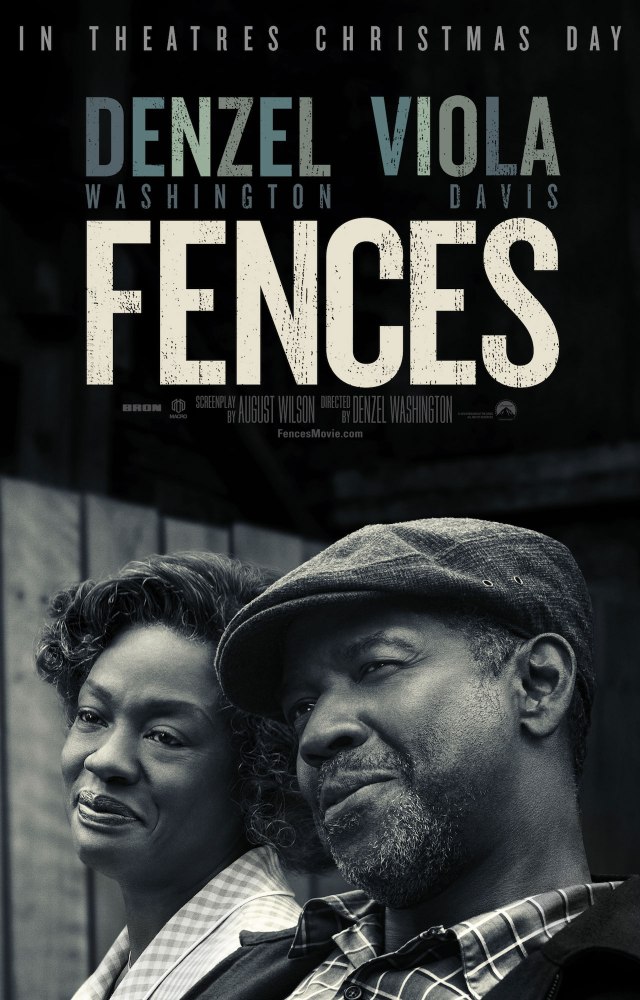 Plot: The story of Troy Maxson, a mid-century Pittsburgh sanitation worker who once dreamed of a baseball career, but was too old when the major leagues began admitting black players. He tries to be a good husband and father, but his lost dream of glory eats at him, and causes him to make a decision that threatens to tear his family apart.

Why You Should See It: Transferred from stage to screen, it’s not always an easy transition but with such strong actors at the helm it doesn’t seem to have had any problems. Another Oscar nominated performance from the ever brilliant Viola Davis, if anything this film should be seen just to revel in her absolute first rate talent.

Plot: A comedy slasher about a pregnant woman whose partner died in a climbing accident where he was cut loose by the rest of his team, she becomes convinced her foetus is compelling her to track down and murder each of them.

Why You Should See It: It’s always great to support British film and female directors because we just don’t get enough of either but it also genuinely appears to be a unique and charmingly crazy feature. 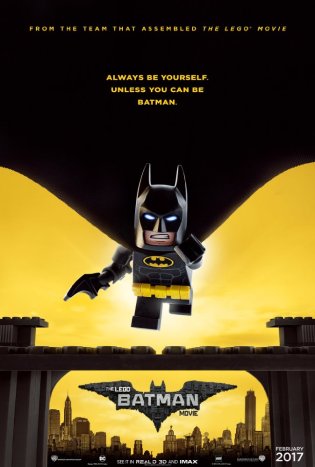 Plot: Bruce Wayne must deal with both fighting crime as the caped crusader as well as raising the boy he adopted.

Why You Should See It: Fun. The LEGO Movie seemed like an insane idea but as it turned out it was a nostalgic but well strung together film, which everyone can enjoy (other than having Everything is Awesome stuck in your head for a week after watching). It seemed only natural for the highlight of the film, Arnett’s Batman to get his own outing and from what the trailers have shown, it should be hilarious.

Plot: The story behind Ray Kroc, the man who turned one great idea from two brothers into one of the biggest restaurant businesses in the world.

Why You Should See It: Curiosity to begin with, it’s not a story that’s really been too publicised despite the name McDonald’s being known around the world but also for a no doubt fantastic performance from Keaton.

Plot: The true story that took too long to be told, the three African-American women who gave NASA the mathematics needed to the first successful space mission.

Why You Should See It: Why wouldn’t you? A trio of great women leading a film about a trio of great women who should be remembered, it’s taken far too long for us to get to know Katherine Johnson, Dorothy Vaughan and Mary Jackson but here’s your chance so don’t miss out on what should be a wonderful film. 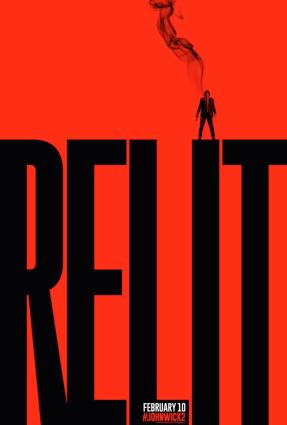 Plot: Picking up from where they left off from the original, Wick must return to the underworld to pay off an old debt with a seemingly impossible target.

Why You Should See It: Can it live up to the original? That’s the question that needs to be answered, it gave a film that was high-octane action, non-stop violence and angst and filmed in such a way that was a joy to watch, can they do it again?

Plot: The life of young African-American man as he goes from childhood to adulthood, trying to find himself and where he belongs in the world.

Why You Should See It: Other than the hugely positive reception that it’s received and the string of awards nominations that have agreed, it’s a beautiful film full of internal struggle and feelings that we can all relate to in some way or another. 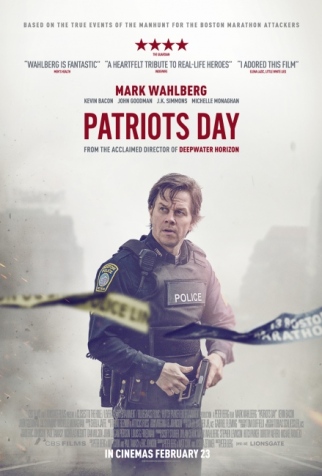 Plot: The story of the 2013 Boston Marathon bombings and the aftermath that began a city-wide manhunt to track down the terrorists responsible.

Why You Should See It: Taking on such a terrible story and turning it into a film is a task that has a heavy responsibility but Berg has done well to create something that not only shows a great deal of respect to the events but something truly surprising. Not only is it full of action, there’s even a little comedy, it’s patriotic in a way that feels universal and it’s heartbreaking yet will restore your faith in people.

10/02: Fifty Shades Darker, The Space Between Us