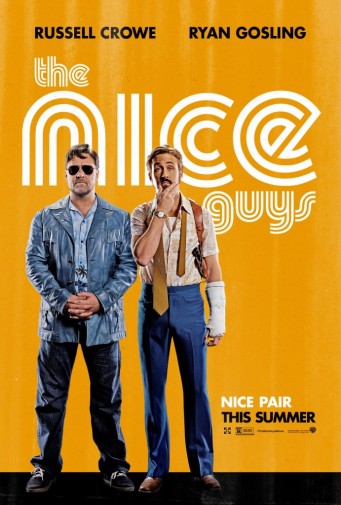 My first thought for this one is: I can buy Russell Crowe as Gladiator and as a cop in L.A. Confidential and yet I cannot for the life of me take him seriously as an American tough guy, it’s just very hard to believe especially for the man who played Noah and Javert. My second thought is that this is going to be full on ridiculous behaviour, and when you get to the moment of Ryan Gosling caught with his pants down trying to keep his modesty, hold a gun and hold a door open that gives you pretty much a dead on idea of how this one will go.

Check out the trailer: