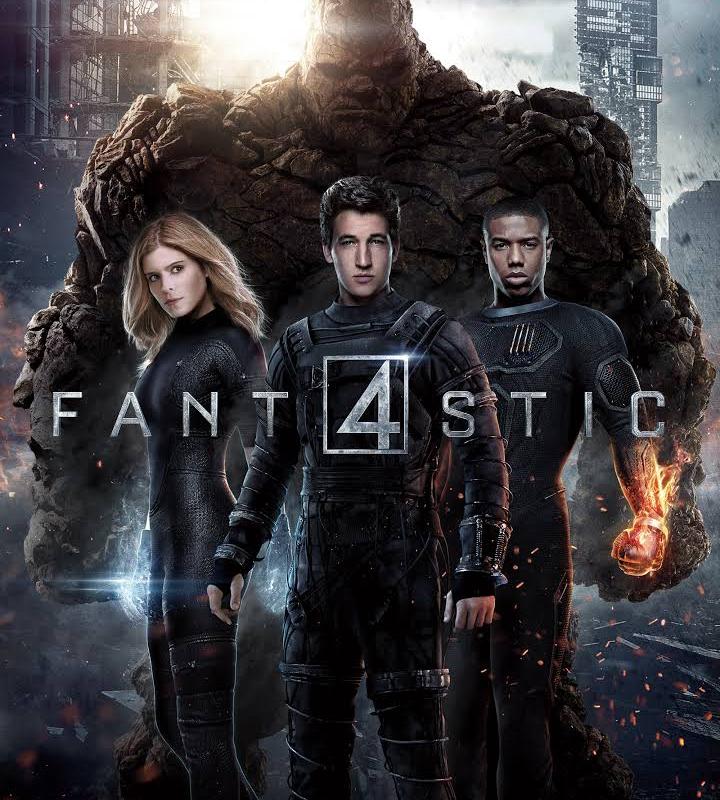 At this stage of the year we’re towards the end of the big summer blockbuster season, and so there aren’t too many big hitters to worry about just a couple, we’re more focused on the dramas and comedies.

The first week gives us Fantastic Four, another reboot in a long line of them and this is another one that fans seemed to be hugely divided about, in most part due to the changes to the original source material, making it a Fantastic Four different from what the comic lovers out there will know but is this really such a bad thing? A reboot can be a good thing, but not if it tries to do exactly the same as the last, and just take our money for making zero extra effort. It’s another film that has to be seen to be judged, and ignoring the changes that have been made, the advances in technology for movie-making since the previous outing have been phenomenal and it has the potential to turn the Fantastic Four into real superheroes to think of in the same light as Superman or the X-Men, rather than just the impression you get from the last films which is more akin to Joel Schumacher’s dreadful attempts at the Batman genre. There’s a younger cast; Kate Mara, Miles Teller, Jamie Bell and Michael B Jordan, and there’s a much more serious story line, it’s worth a shot. Read the review here https://filmcarnage.wordpress.com/2015/09/14/review-fantastic-four/

Secondly The Gift, which is a film that I’m hesitant to scream go out and see it, it has an intriguing story line which if done right could make a fantastic thriller. Given the casting; Jason Bateman, Rebecca Hall and Joel Edgerton (who also happens to be the writer and director) there’s hope for this to be a decent film, maybe not Hitchcock suspense good, but decent. It’s Edgerton’s first attempt at directing a feature, so it’s anyone’s guess how this will turn out.

Week two firstly gives us another reboot The Man From U.N.C.L.E, a major television series in the sixties now brought back to life by Guy Ritchie with Henry Cavill, Armie Hammer and Alicia Vikander. This one I will go and see because it seems like it might be full of cheese and charm and fun, it is not one I will take seriously or expect to be some fantastic piece of cinema, pure and simple we all need some fun when it comes to film and this one should be perfect for just that (also briefly to mention a rumoured cameo from David Beckham might help convince some of the female audience to give it a go). Check out the review here: https://filmcarnage.wordpress.com/2015/09/17/review-man-from-u-n-c-l-e/ 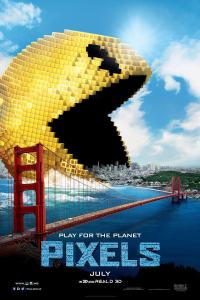 Next up is one that I absolutely love the premise, despite how ridiculous it is that retro video games could be brought to life and cause havoc to the world, and how can we be saved but by nerds; that in itself to me is bloody fantastic. Would it not be for its starring actor, Adam Sandler, I would be all for endorsing this film till I’m blue in the face, but with a string of bad films behind him recently his involvement in this leaves me to have doubts. That aside, I still believe this is going to probably be the biggest film of the month, possibly in competition with Fantastic Four. Also if there was anything to give a little extra nudge to give this one a chance it’s the director, Chris Columbus who is of course a film legend involved in Harry Potter, Gremlins, Goonies, Mrs Doubtfire, Home Alone, and for those musical lovers the film adaptation of Rent. Reviewed here: https://filmcarnage.wordpress.com/2015/09/15/review-pixels/ 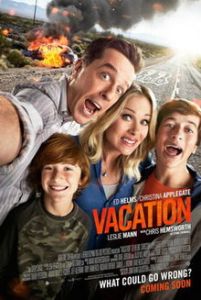 The only film I will mention, and briefly so, for the third week is Vacation, the Griswold kids are all grown up and Rusty now wants to take his kids on the vacations he remembers as a kid. The National Lampoon films are treasured for the train-wrecks that there are, it’s interesting to wonder what this new film can really do, and will it have the ‘just can’t look away’ quality the originals had so much of.

The last week gives us a few comedies to really look forward to. Trainwreck, written and featuring the current hot thing Amy Schumer, strong, foul-mouthed and badly behaved women have become more of a presence on our screens ever since Bridesmaids was a hit a few years ago, and they’re not going anywhere. Fresh off her successful series Inside Amy Schumer, she’s taking a stab at the big screen and from what I’ve seen it looks to be one of the funniest films that’s come out in the last year. Backed up by Bill Hader, LeBron James, Tilda Swinton, Randall Park, Ezra Miller, Brie Larson, and Jon Glaser, it certainly is advertised to be a big-hitter and I personally look forward to this one. Reviewed here: https://filmcarnage.wordpress.com/2015/09/14/review-trainwreck/

Also out this month: Max, Diary of A Teenage Girl, Manglehorn, Absolutely Anything, Paper Towns, Sinister 2, The Bad Education Movie, Hitman: Agent 47, Straight Outta Compton, We Are Your Friends.